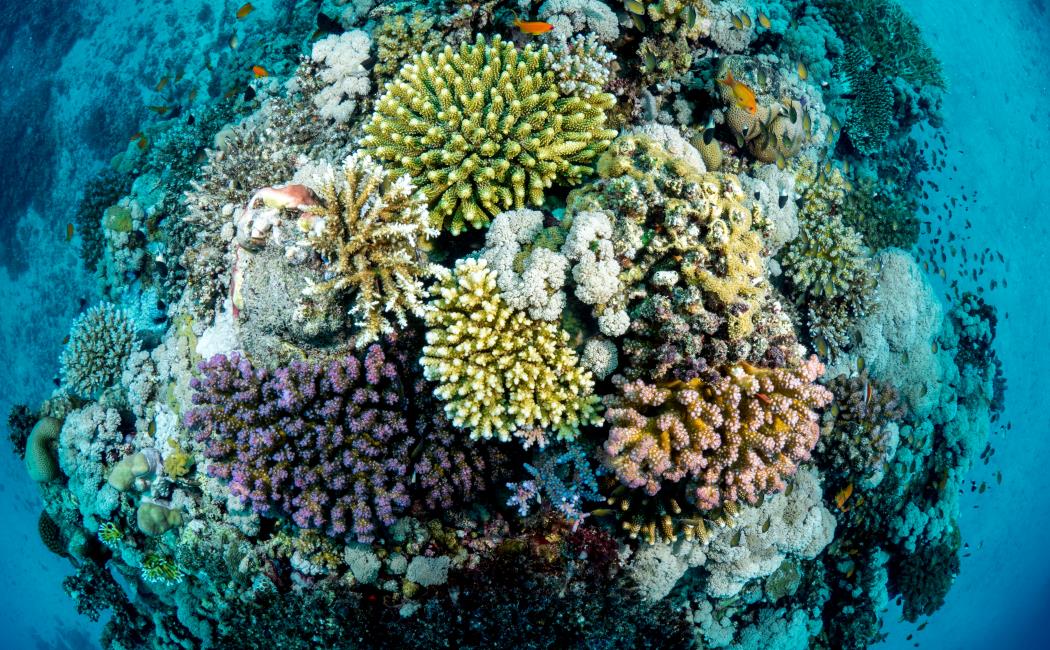 Corals are unique animals with their own interesting life histories and ecologies. In addition to extensive initial assessments of coral communities in the Red Sea, we continue to monitor some locations on a regular basis. Long-term monitoring of coral communities will play an important role in understanding and identifying threats to the persistence of reefs and the biological communities dependent on their existence. Long-term monitoring also allows us to study the impacts of other disturbances, such as outbreaks of the crown-of-thorns starfish, bleaching, or occurrences of coral disease.

In addition to monitoring reefs in the Red Sea, we also maintain surveys of coral communities on the island of Moorea, French Polynesia, which has a long history of disturbance and recovery. Recently, these reefs suffered massive loss of live coral cover after an outbreak of crown-of-thorns starfish followed closely by a large cyclone. We intend to continue monitoring this reef and hope to see its recovery in coming years.

Most corals are broadcast spawners and release their gametes during annual spawning events. It has recently been discovered that coral reproduction in the Red Sea occurs, as in many other locations around the world, during multi-specific spawning events. The first observation of such an event in the Red Sea was made on reefs just off of KAUST in April 2011. Regular surveys of reproductive condition and night-time spawning surveys were conducted to determine the length of the reproductive season as well as how synchronous spawning is, within and between families.