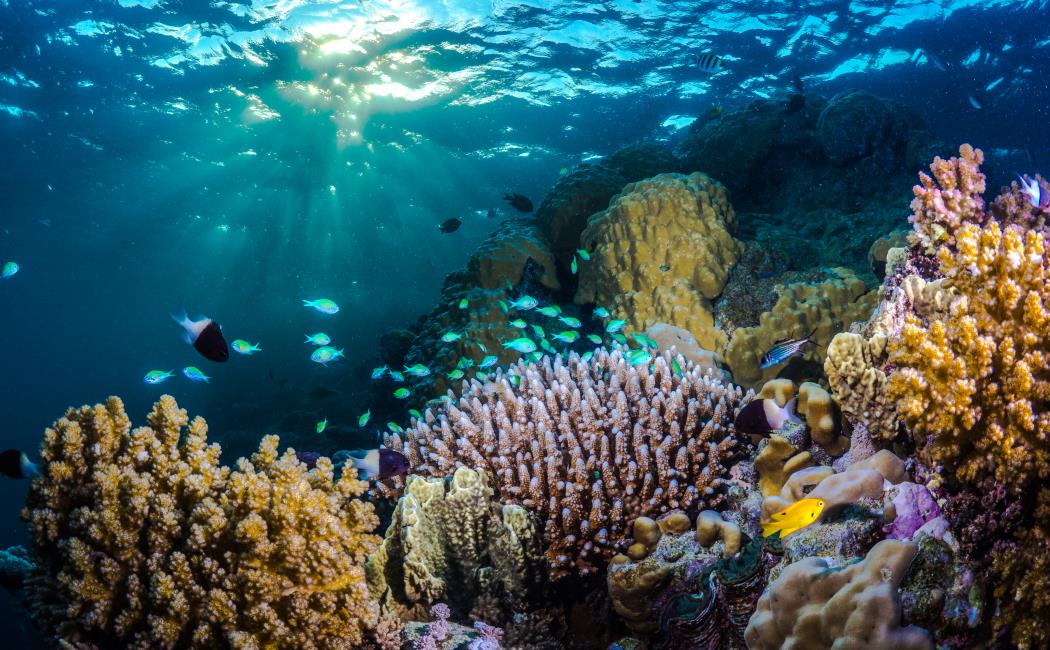 Our collaborative sampling program in the Red Sea and Arabian Sea, funded by KAUST and the National Geographic Society have allowed us to develop genomic approaches to address questions of connectivity and adaptability in a number of non-model reef fish. We are particularly interested in characterizing historical and contemporary barriers to larval dispersal in this geologically complex region. This project has direct applications to the fields of biogeography, phylogeography, population genetics, meta-population dynamics, and regulating the international exchange of marine resources.

Beginning in May 2013, we developed reduced-representation genome sequencing experiments (i.e., RAD tags) on Illumina sequencers in collaboration with the KAUST Bioscience Core Lab (BCL). The aim was to identify Single Nucleotide Polymorphisms (SNPs) within and across our study species. The double-digest RAD (or ddRAD) method we used at KAUST is based on Peterson et al. 2012, which includes a double restriction enzyme digest, a custom combinatorial indexing method for multiplexing samples, and the availability of software tools to facilitate downstream genotyping across hundreds of individuals (see Figure 2 from Peterson et al. 2012). 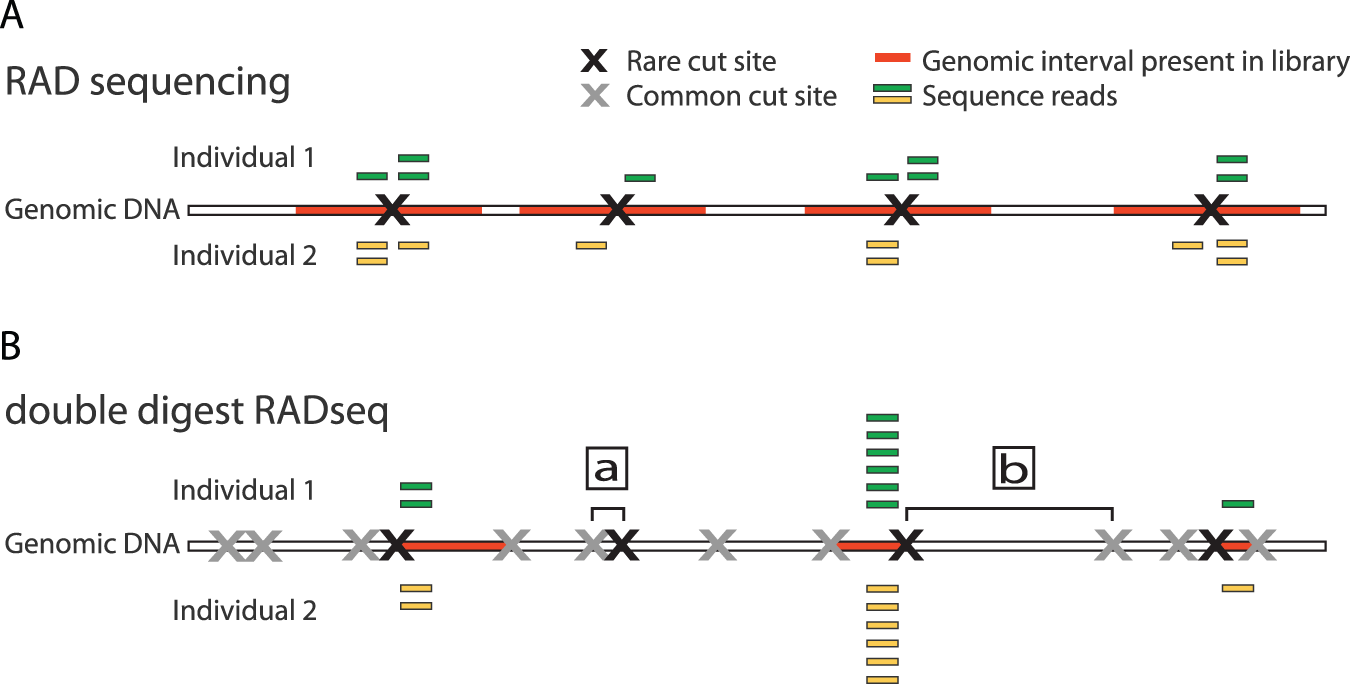 We have thus far generated SNP datasets using the ddRAD method for the following species of biogeographic importance in the Red Sea and Arabian Sea:

We selected one of the most iconic Red Sea endemic butterflyfish species, Chaetodon austriacus, for whole genome sequencing. This species is distributed almost exclusively in the northern and central Red Sea region. Chaetodon austriacus has three closely related sister taxa found together in the Coralochaetodon subgenus, Chaetodon trifasciatus, Chaetodon lunulatus, and Chaetodon melapterus, which live exclusively in the Indian Ocean, Pacific Ocean, and Arabian Sea, respectively. Our study at KAUST represents the first draft genome of a Red Sea endemic reef fish and one of the first draft genomes available for any reef fish. The genome of C. austriacus will provide a scaffold for analyzing apparent patterns in our SNP datasets, especially loci that appear to be under some form of selection. This genome will also provide a means to identify genes that may control unique adaptations to the Red Sea environment.

Raw sequences will be available from NCBI soon​.