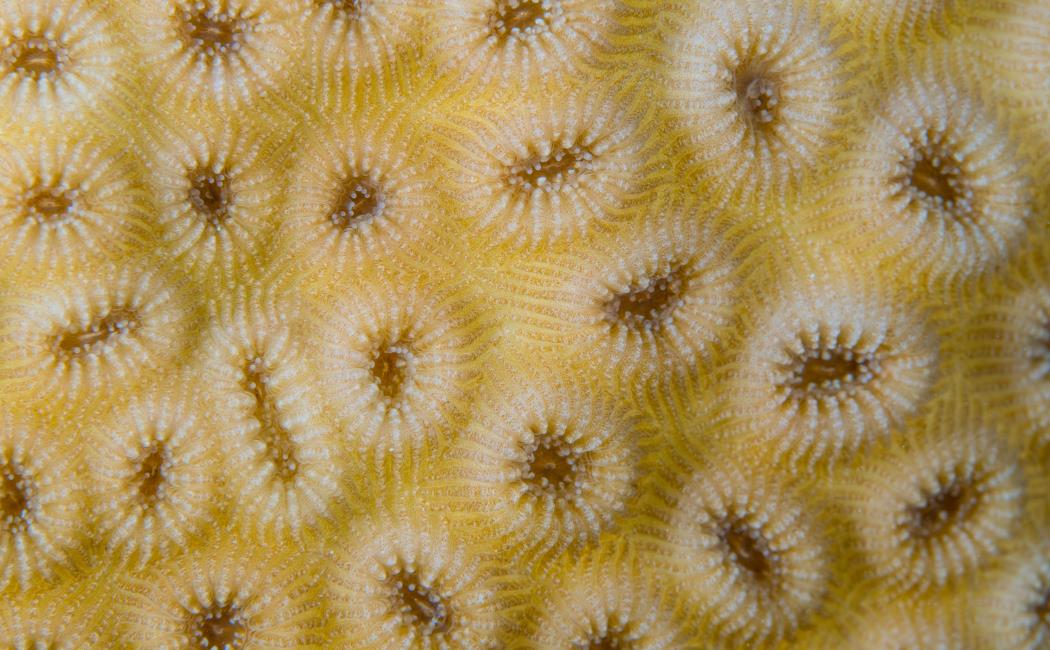 When the vision and plan for KAUST was announced in 2007, several strategic partnerships were formed with world-class institutions. The first of these partnerships to be signed was with the Woods Hole Oceanographic Institution. Among the first WHOI projects was a rapid ecological survey of the Saudi Arabian Red Sea coral reefs. These surveys were designed to quickly establish some form of a "baseline" assessment of the state of Saudi's coral reefs. These surveys began in 2008. In addition to Prof. Berumen, the survey team included Simon Thorrold (WHOI), Geoffrey Jones (James Cook University), Mark McCormick (JCU), Philip Munday (JCU), and Steven Neale (SKM Consulting). In total, the team has surveyed over 50 reefs. Data were collected for 255 species of fish and 130 benthic categories. More than 250,000 fish were counted in these surveys. The data was analyzed by masters student May Roberts as her thesis, which she completed in December 2014. We eventually plan to expand these surveys in partnership with our Red Sea neighbors in countries such as Egypt, Sudan, and Eritrea. 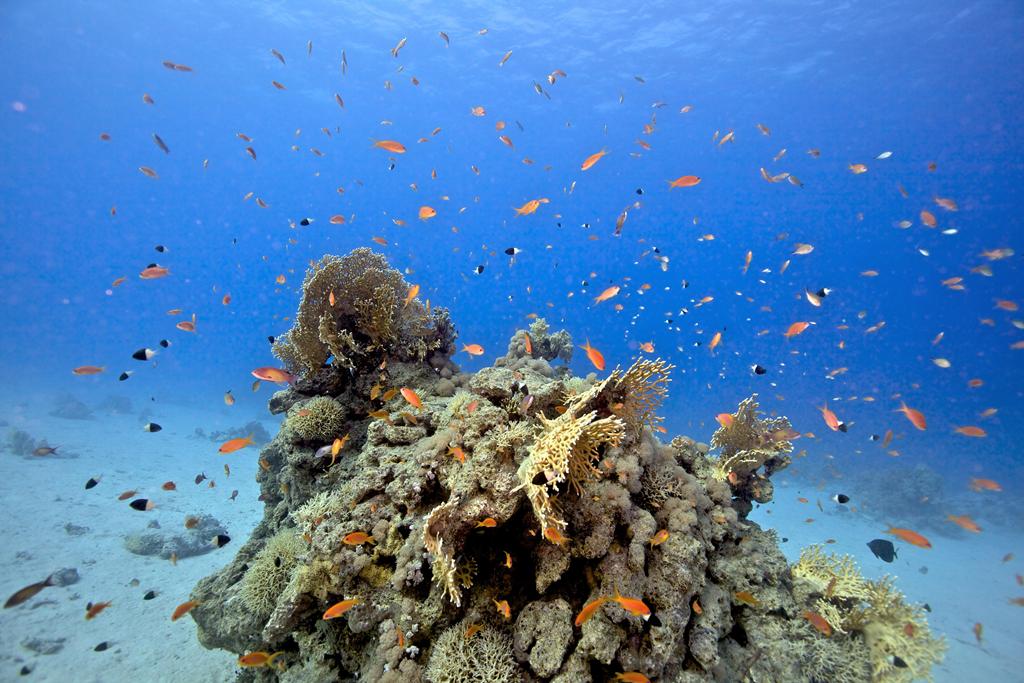 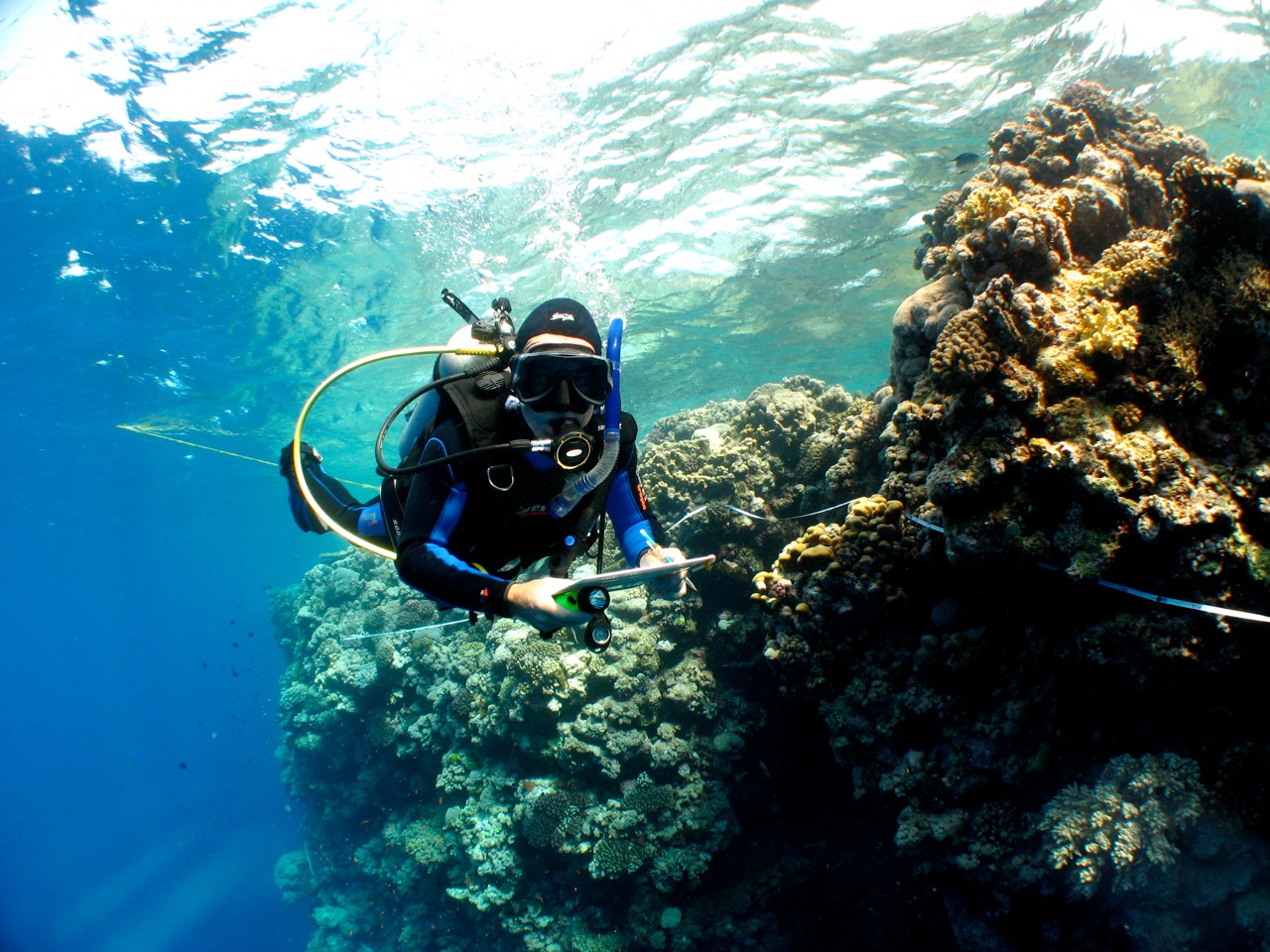